Eugenie and Jack’s wedding – The latest

In January this year, the Royal Family’s twitter account announced the engagement of Princess Eugenie and Jack Brooksbank. After seven years of dating, brand ambassador Jack popped the question while the couple were on holiday in Nicaragua. With just a few more weeks to go before the big day, we thought we’d take a close up look at the second royal wedding of 2018. 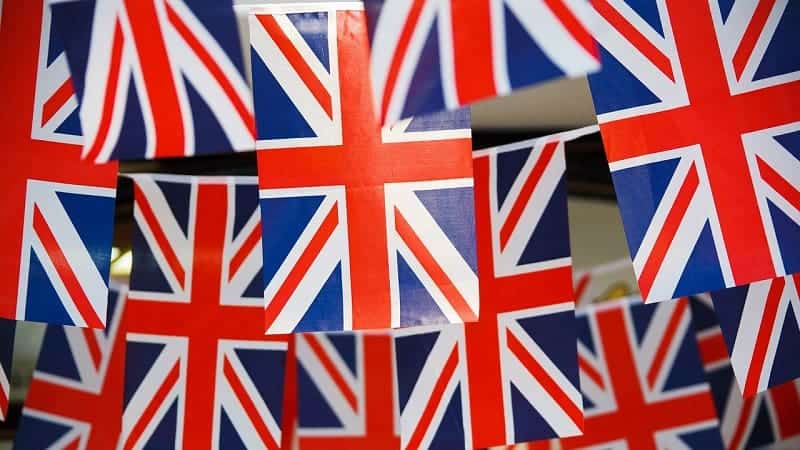 Like Harry and Meghan, Eugenie and Jack will marry in St George’s Chapel in the grounds of Windsor Castle. The chapel dates back to the 1300s and has hosted a number of royal weddings including the nuptials of Charles and Camilla and Prince Edward and Sophie. The ceremony will take place on Friday 12th October and will be followed by a procession through Windsor and a private reception.

As @enews says, “Despite being ninth in line to the throne (Prince Louis is now officially ahead of her), a vast majority of the British royal family is expected to RSVP to Princess Eugenie’s wedding.” It’s recently been revealed that the bride’s older sister, Princess Beatrice, will be maid of honour on the big day. Most other senior members of the family, including William, Harry, Meghan, Prince Charles and the Queen herself, are likely to be in attendance.

As well as royals, the wedding guest list is will feature a host of A list celebrity names. As Jack Brooksbank is the brand ambassador for George Clooney’s tequila brand, it’s very possible that George and Amal will be there on the day. Other famous faces in the congregation will be Ellie Goulding, James Blunt, Chelsy Davy, Elton John, David Furnish and Robbie Williams.

If you haven’t bagged an invite, you may still be able to enjoy the proceedings. Princess Eugenie has invited 1,200 members of the public to watch the ceremony from outside the church. These attendees will view the arrival of the congregation and members of the royal family, listen to a live broadcast of the marriage service and watch as the bride and groom depart St George’s Chapel at the end of the ceremony. 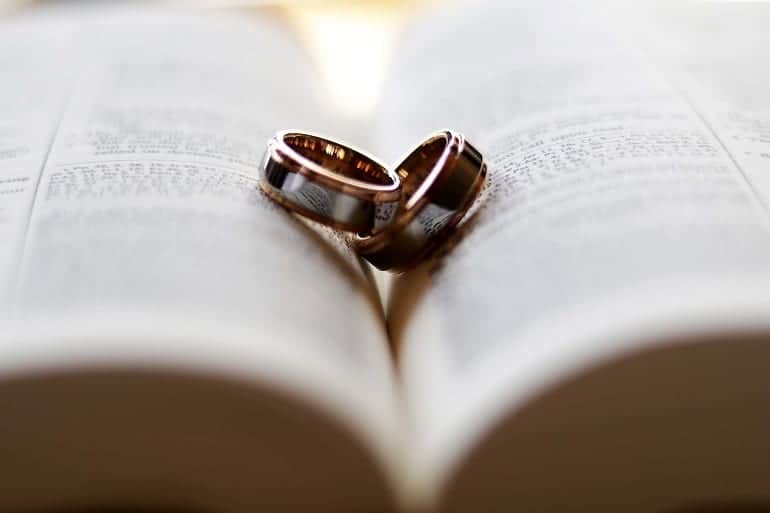 In order to help their wedding stand out from other royal nuptials, Eugenie and Jack have added a number of personal touches. As both the bride and groom are environmentalists, they’ve decided to make the entire wedding a plastic free occasion. The couple have also decided to follow up their wedding with a funfair themed event on the Saturday. Featuring a number of rides and attractions, as well as funfair themed snacks and drinks, the day will be an opportunity for the newlyweds and all their guests to let their hair down.

Find out more about planning a wedding fit for a royal, and explore our beautiful venues, by taking a look around our site today.