As well as being one of the best romcoms ever made, Four Weddings and a Funeral was one of the most iconic and memorable films of the 90s. Perfectly capturing the aesthetic of the decade, and giving us a whole cast packed full of unforgettable characters, the movie has been a firm favourite ever since it first hit our cinema screens. Not only did Four Weddings and a Funeral help to propel Hugh Grant to stardom, it also gave us wedding playlist staple Love Is All Around. Wet Wet Wet’s biggest hit, this romantic classic can still be heard on wedding dance floors across the country. 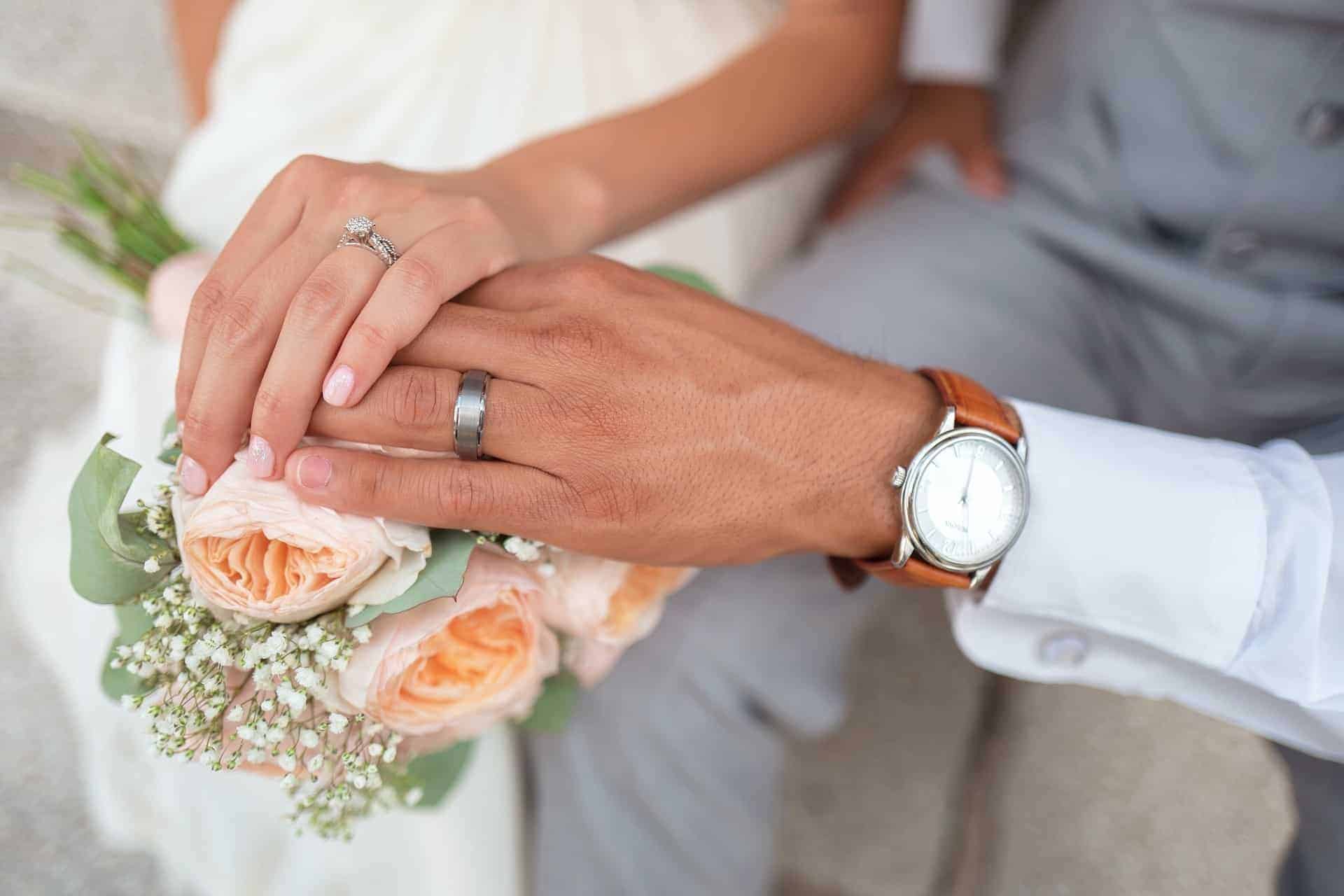 As Four Weddings and a Funeral is so well loved, it shouldn’t really come as a surprise that, like Take That, The Spice Girls, Baywatch and a host of other 90s classics, it’s getting a 21st-century remake. Hitting our screens sometime in the coming months, the new Four Weddings is set to follow in the footsteps of the original while introducing a number of brand new characters. To help get you in the mood, we’re taking a closer look at everything we know so far about the remake.

Unlike the original, the remake will take the form of a TV series. Although this may come as a disappointment for cinema lovers, it’s great news for those of us who like to curl up in front of the TV and binge watch our favourite shows. There are already set to be five seasons of the show. As @marieclaireau says, “Each season will focus on one of the five events that take place in the film (y’know, the four weddings, and then the funeral).” This gives the makers of the show time to really delve into each character and add a little background to the show’s storylines.

Although the majority of the cast will be made up of brand new characters and brand new actors, there will be at least one familiar face in the show. Andie McDowell, the original leading lady from the movie, has recently signed up to play a big part in the remake. Although she won’t be reprising her role as Carrie, she will be part of the show for at least a few seasons. Rumour has it she’ll be back playing the mother of one of the main characters.

The main driving force behind the remake is Mindy Kaling. Star of The Mindy Project and writer of hit sitcom Champions, she’s already got a lot of experience creating high-quality entertainment. However, purists out there will be pleased to hear that Richard Curtis is also on board for the project. Acting as an executive producer for the TV show, Curtis should be able to ensure the stories, characters and production values are as true to the original as possible.

With just a few months left till Four Weddings and a Funeral hits our screens, you won’t have to wait long for your next romcom fix. Why not get your popcorn popping now so you’re ready to go when the premiere rolls around?