Home / Blog / All about Game of Thrones

All about Game of Thrones 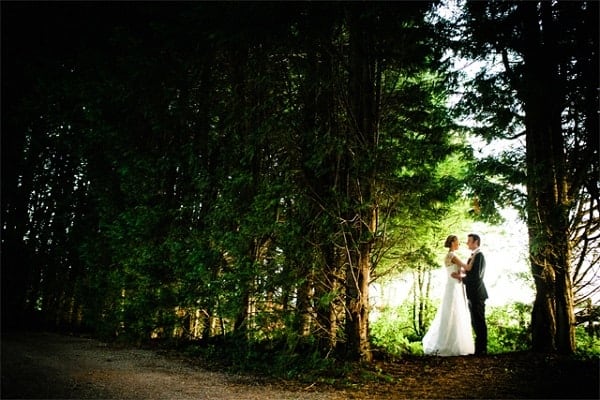 With its mixture of fantasy, scintillating drama and beautiful locations, George R. R. Martin’s Game of Thrones reigns supreme on the small screen as a masterpiece of contemporary television – and its potential as a wedding theme is exceptional! Medieval fantasy and rustic splendour are the main components one needs to create the perfect Game of Thrones wedding.

No matter which noble family of the Seven Kingdoms inspires you, nature and rural aesthetics play a key role here. From costumes to place settings, the more foliage and greenery in play, the better.

Any Game of Thrones wedding calls for a venue that typifies regal splendour, and Country House Weddings offers a superb selection of perfect locations in this regard. Leez Priory in Essex, for example, is a sprawling Tudor manor house set in 40 acres of parkland, with lakes and manicured lawns. It’s a setting that would make even the Lannisters jealous.

Traditional gowns of lace and chiffon at a respectable length are de rigueur for the bride, and can even be offset with gold or silver to enhance that royal feel. To truly capture that Queen of the North look, couple the dress with a country maiden bouquet of evocative red, white and deep purple roses, juxtaposed with small branches and twigs. Finally, to seal the look on the big day, include a Gothic style heraldic necklace or bracelet.

For the hair, long and beautiful is the only way to go. Curled cascading locks with braids are perfectly medieval and invoke that playful fantasy element, topped with an antique diamante or aged gold tiara.

Only the most adventurous grooms would attempt to imitate the look of Khal Drogo, in all his shirtless and war paint covered glory. However, for even the more reserved grooms, the look of a warrior king is still achievable.

A tailored black suit with a Gothic jacquard print over the lapels would set a perfect starting point for any Game of Thrones groom. Paired with a black silk or cotton shirt and a single red rose boutonnière, the brooding princely look is all but complete.

A distinctive addition to this look would be a pair of heraldic cufflinks. Renaissance style boars’ heads or roaring dragons set in gold will add a bit of fun to this distinctly masculine style.

The best look for your bridesmaids would be that of charming ladies-in-waiting, decked in autumnal colours such as earthy browns, red and purple hues, with flowers in their hair and a cluster of wild posies in their hands.

Focusing more on the fantasy side, if you’re after some stand out invitation designs, then look no further than old bibles and manuscripts of the renaissance era, with their wealth of magical styles that are so intricate and beautiful.

Recently, couples have incorporated elaborate filigree patterns and the famous map of Westeros from the opening credits into their invitations. Others have opted for a fusion of luxury and the macabre, with black silhouettes of fantastical creatures and Chaucer style mottos.

This is an opportunity to let your imagination run wild. With a bit of culinary creativity, you can achieve something that will be remembered for many years to come.

In the spring of 2011, two fans of the show, Chelsea Monroe-Cassel and Sariann Lehrer, began the blog The Inn at the Crossroads, which is now home to hundreds of recipes inspired by the series as well as dishes enjoyed by our Medieval ancestors. From Meereenese lamb and potted hare, to black cherries in sweet cream and chocolate Carrageen pudding, the list is endless. For the beverages, try substituting traditional champagne with a selection of craft and micro brewery ales to add that vintage rural touch. Country House Weddings will exclusively use their in-house catering to help you create that perfect feast. 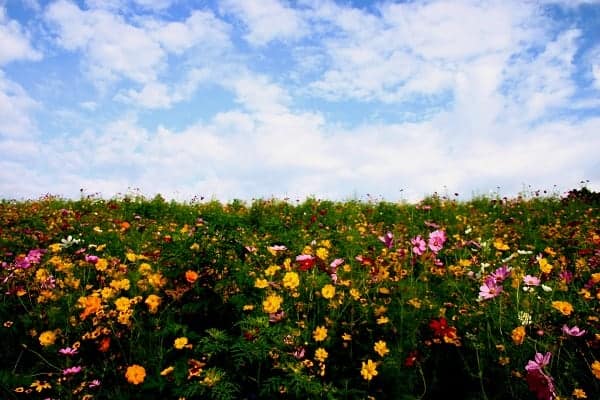 Simplicity is the rule here; your centrepiece should embrace the naturalistic, with neatly trimmed branches and wild flowers like daisies, lavender, corn flowers et al. You could also include a folk theme by having stag horns as your centrepiece, decorated with a variety of flowers and foliage.

With the popularity of Bohemian weddings that feature old world charm and personal touches rising, there are now a number of blogs from which to source your inspiration for a rustic centrepiece, such as boho-weddings.com. These highlight those personal aspects of weddings, such as that of James and Jenny, who “had lots of jam jars, filled with either a candle or cow’s parsley and decorated with lace, raffia or hessian.”

Although the Iron Throne may be a bit hard to obtain, there are a range of eye-catching embellishments to create the look and feel of a medieval court. For example, try draping each chair in tapestry fabric and faux fur, with the back of the chairs decorated in evergreen garlands.

The entertainment should be traditional yet with a touch of the dramatic and absurd. Good ideas include: medieval folk musicians, jesters and fire eaters. The theme is that you and your spouse have united two great houses, so the celebrations need to be spectacular.

The crowning glory of any wedding is the cake, so it’s time to really take the regal and the rustic themes up a notch. A three-tiered white wedding cake dusted with gold and topped with a crown motif would certainly grab your guests attention, or taking it further, a three tiered sponge cake, decorated with a swathe of herb sprigs, pine cones and berries would be truly fabulous!