The first ever same-sex weddings in the UK took place in March 2014 after equal marriage was legalised by David Cameron’s government. An incredibly important moment in the history of marriage, the legalisation of same-sex weddings finally gave all couples equal rights, no matter what their orientation. 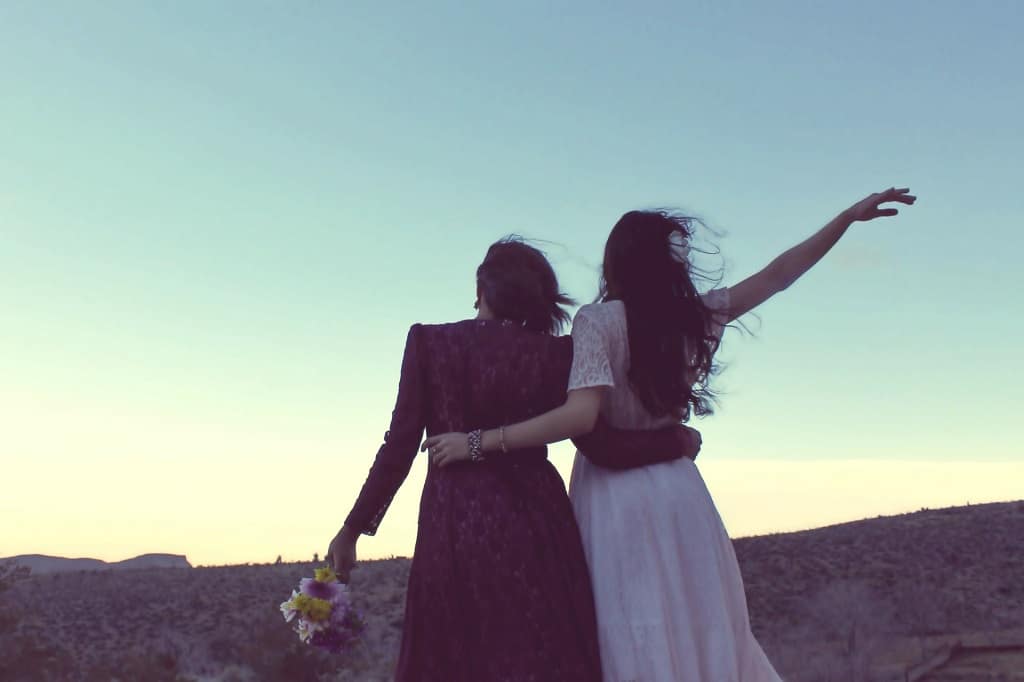 Same-sex marriage in the UK

Although same-sex couples had been able to enter into civil partnerships in the UK for a number of years, it wasn’t until 2013 that equal marriage was legalised in England and Wales. Scotland followed suit in 2014 and Ireland legalised same-sex marriage in 2015.

Where is same-sex marriage legal?

Although many couples opt to follow fairly standard wedding traditions when planning their nuptials, a lot of same-sex brides- and grooms-to-be decide to dispense with the rulebook when arranging their celebrations. For example, as @easyweddings says, we now see ‘Many same-sex couples doing away with traditional gender roles and creating bridal parties made up of the people who love and support them, regardless of their gender!’ Traditions like speeches, tossing the bouquet and even walking up the aisle are also now all up for grabs as same-sex couples redefine what weddings mean to them.

As same-sex marriage is still relatively new, couples getting hitched have even more freedom when it comes to planning their ceremony, their reception and their décor. And with more and more new and exciting ideas coming out every year, this is a fantastic time for wedding innovation across the board.

Find out more about planning weddings of all shapes and sizes, and get guidance on every aspect of putting a celebration together, by exploring our site or getting in touch with a member of our expert team.

October 9th 2020
Explore our stunning wedding venue with either a private on-site viewing or virtual tour...Book a viewing