“To me, it was perfect. For poor Jay, the typical English weather meant it was plan C. He proposed at an annual car show camping weekend in front of our friends and my parents. We were gathered around the BBQ for lunch and, whilst I was busy hunting for onions to put on my burger, our friends peeled back their tent doors to reveal a proposal banner, ‘Vicki Clarke I love you, will you marry me?’. Despite the tent being directly in front of me, I completely missed the proposal, so intent was I on finding those pesky onions! It took a bewildered group of friends, shouting, “Vicki! Look up!” for me to spot the sign. After almost seven years together, I immediately said yes…to a very relieved Jay! The rain held off until we’d finished the first round of celebratory bubbly!”

Thanks to Vicki’s Dad we have a step by step shot of the proposal!

Like most brides Vicki’s first steps in planning was using the very famous Pinterest. She spent many a lunch time creating and adding boards such as make-up, hair, bridesmaids, groom attire and more!

Now we all love a spreadsheet and, thanks to one of Vicki’s colleagues who had recently been married, she created a perfect template. From that the couple could keep track of budget, guest details, suppliers, bookings and even seating and travel plans.

Blogs and magazines are a great way to collect inspiration for your big day. There are so many out there that it is worth researching ones that best suit you before going out and splurging.

“I did go to the usual places, UK Bride and Confetti were a few helpful sites, but one of my favourite sources of inspiration was Offbeat Bride. We are oddballs and a bit geeky and this website had all sorts of unusual ideas that opened our mind and made us realise it was ok to be a little different to the norm”.

Throughout the whole planning process, Jay insisted that it was Vicki’s day and that he was just the ‘plus one’. However, he did stipulate that he wanted a castle.

“I researched castle weddings and came across Leez Priory. Though not a castle, Jay fell in love with it as much as I had. As if the pictures and videos online weren’t enough, when we visited, we soon found that the location was perfect, the grounds simply beautiful, and staff were incredibly friendly. It was the first venue we visited and we didn’t look anywhere else. We could immediately picture our friends and family there, and could see ourselves roaming the grounds on the day quite happily. We fell in love with the beams as much as anything and, as we’re quite shy, really wanted to get married in the Tower which was nice and intimate”.

“I’m a graphic designer, so I designed all of our wedding stationery, from business card save the dates, seating plan, drinks tokens, wedding programme, Facebook banners, emails, and my favourite item, our wedding invitation. I went full-on with this, making full use of my design skills. Taking the gaming theme, we bought empty Wii game cases, and slid a game-style cover in the sleeve. On the inside, we inserted an old-school instruction manual for the wedding, with details on “characters” (wedding party), what to expect during the day, nearby accommodation, distance from locations, FAQs etc. I had great fun designing this!”

To continue the gaming theme, the favours were gold foil chocolate coins inside Mario and Princess Peach shaped boxes. They were going to be the question mark boxes from the Mario games but Jay found this perfect alternative! The card box, however, was a giant question mark box. The guest book was a notebook in the shape of a Sega Megadrive. There were multi-coloured scatter crystals on the tables as “chaos emeralds” from Sonic the Hedgehog. Table names were games consoles. They bought giant yellow paper balls which were dotted throughout the venue as a reference to Pacman. The bridal flowers were gerberas as a nod to the flowers in the background of the early Sonic the Hedgehog games. After the ceremony, Vicki and Jay walked outside to a guitar cover medley of Sonic 1 levels. Even the cake was based on a game called Journey.

“Apart from Jay and myself, the only other person that day who knew the game was one of the waiting staff! But it was so, so special to us and was absolutely perfect. We added Haribo star mix to our cupcake tower because Jay had bought me Haribo one of the first times we’d met”.

“We used Leez Priory’s house DJ, Pete Chapman. I can’t recommend him enough – he was brilliant at reading the room and made sure to keep our alternative requests to the end of the evening once the majority of guests had worn themselves out, and we had made our rounds. We were able to let our hair down and make the most of a mental set list.

When we met, both Jay and I were listening to a Finnish band called HIM, who class their genre as “love metal”. So we knew we had to chose “You are the one” as it is a beautiful love song and not too long to have to be in front of people. Our best man, Matt, used to be a ballroom instructor and he choreographed a short routine for us. It included some nice spins to show off my dress and we both felt super! We aren’t keen on people watching us for too long though, so did a few repetitions before encouraging our guests to join us on the floor. It was beautiful!

“Honestly, the day went beautifully, I couldn’t ask for a better wedding! Our guests constantly tell us it was one of the best weddings they’ve ever attended!”

“After marrying on the Thursday, we took a long weekend in Lincoln for a mini-moon. It’s a pretty place we’d never visited before and was perfect for unwinding. I’m pleased we didn’t book anything major, because we slept an awful lot! We chose to have a gap before our honeymoon so that we could save money. It will be three weeks this September in Japan so that we can attend Tokyo Game Show. We are looking forward to it very, very much!” 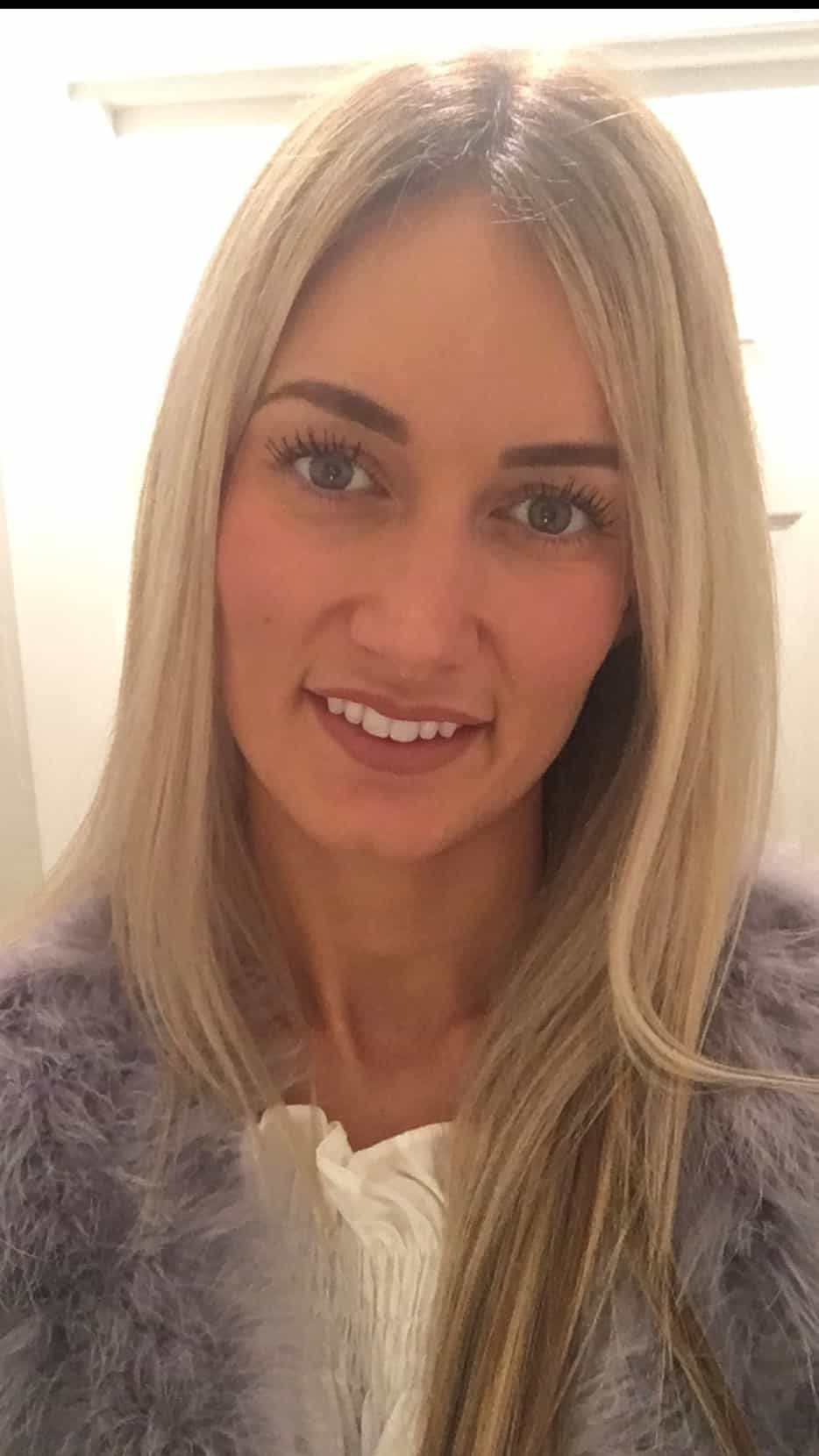 ‘The most perfect day ever’… Kerry & Oscar’s Real Life Wedding

April 1st 2019
Join us at Leez Priory for a private viewing appointment Book me in!