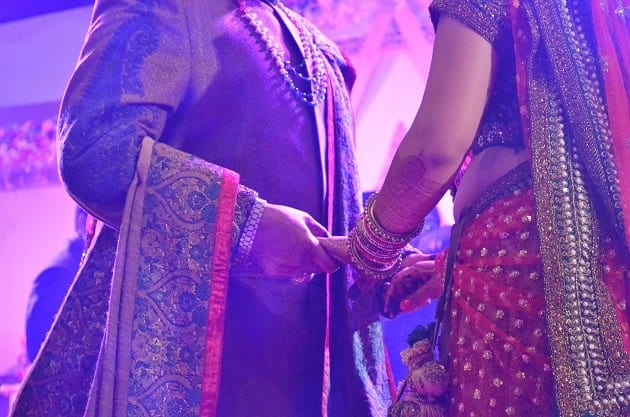 Mixed marriages offer the opportunity to beautifully blend differing cultures, making the big day a really unique event. In this post we will focus on Anglo-Indian affairs, and whether it’s an English groom and Indian bride or vice-versa, there are many eye-catching ways you can make the wedding reception standout.

From serving traditional Indian chai in quintessentially English bone china cups to delighting your guests with a wedding gown that merges British craftsmanship with Indian flair, we hope these ideas will inspire you to create something magical. 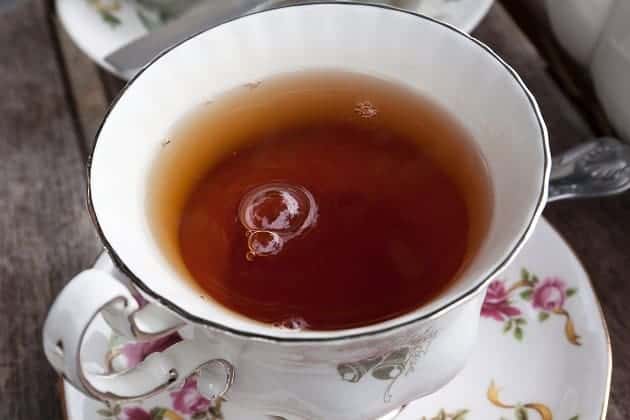 What is more traditionally Anglo-Indian than a good cup of cha? As your guests walk into the reception hall, serve them some Ahmad or Twinings Darjeeling tea in classic English cups and saucers. This will act as a superb introduction to your multicultural day.

Henna is the traditional Hindu practice of painting stunning patterns of flowers and paisley onto the bride’s hands and arms. The origins stretch way back into the mists of time, when the old Indian dynasties were at their height. It was later adopted by Muslims and Sikhs. Brides can try following the tradition and make it part of their Anglo-Indian wedding. You could even have a henna station set in the corner of your reception room.

3. Say it with flowers 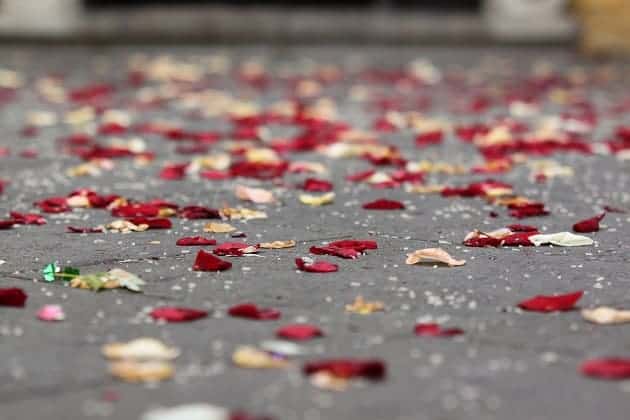 Flowers are always an amazing addition to a wedding, synonymous with both English and Indian weddings. During Indian weddings it is custom to throw petals on the ground as the bride and groom walk to the altar. For your reception it’s a superb idea to have your guests throw a mix of white, red and yellow rose petals on the ground as your walk. It will make for an entrance to remember!

4. A groom becomes a Maharaja 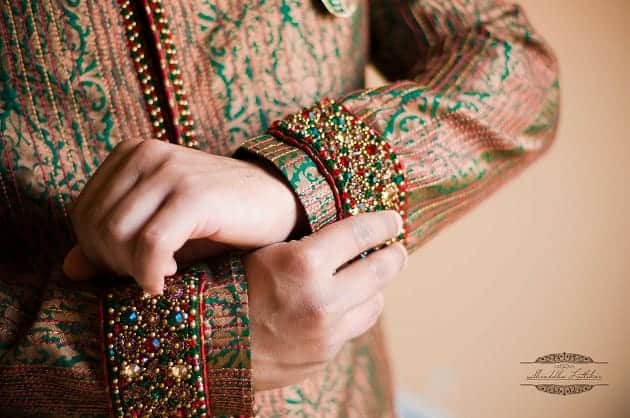 If you’re a groom and you’ve spent the ceremony in a Western suit, why not mix things up for the reception and don a dazzling kurta? With plenty of differing styles to suit every taste, this is the ideal way to blend two cultures in just one day. The kurta is usually a masculine creation, mixing regal overtones with intricate stitching. If you want to keep in with your stately English surroundings, choose a kurta in rich Autumnal colours like brooding maroons and golden yellows. 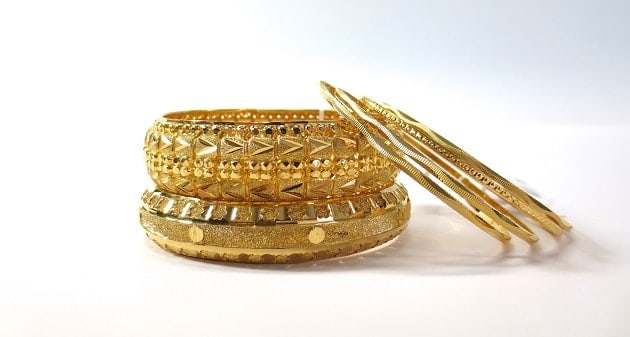 The reception is a time when you can really let your hair down. However, for an Anglo-Indian wedding it’s also time to cement the fusion of East and West. If you’re wearing a Western-style evening dress, put the Indian stamp on it with some fabulous jewellery. Over the years, jewellers have begun to merge traditional Indian designs with European techniques. Strand of Silk explains:

“Indian jewellery is enchanting, captivating the hearts of people globally by its ornate varieties, heavy embellishments, and diverse design and materials. The use of jewellery in the Indian subcontinent traces back to a long history. Over time the use of jewellery, its making, modes of creation, have been influenced by socio-cultural and political factors. So, it’s absolutely not surprising that the present day varieties of Indian jewellery and its legacy has charmed the world, igniting new ideas of creative fusions between western and Indian trends.”