If there’s one thing we all love, it’s a good old fictional wedding. Often coming at the end of a long-running love story, a TV or movie wedding is enough to get even the least romantic among us feeling a little teary. As well as being good entertainment, fictional weddings are an excellent source of wedding inspiration. As @POPSUGARUK says “Movies are a great source of inspiration, especially because they tend to be over the top or distinctive.” So if you’re getting married in the coming months, or if you just want to indulge your love of all things matrimonial, here are some of our favourite fictional weddings to get you in the mood. 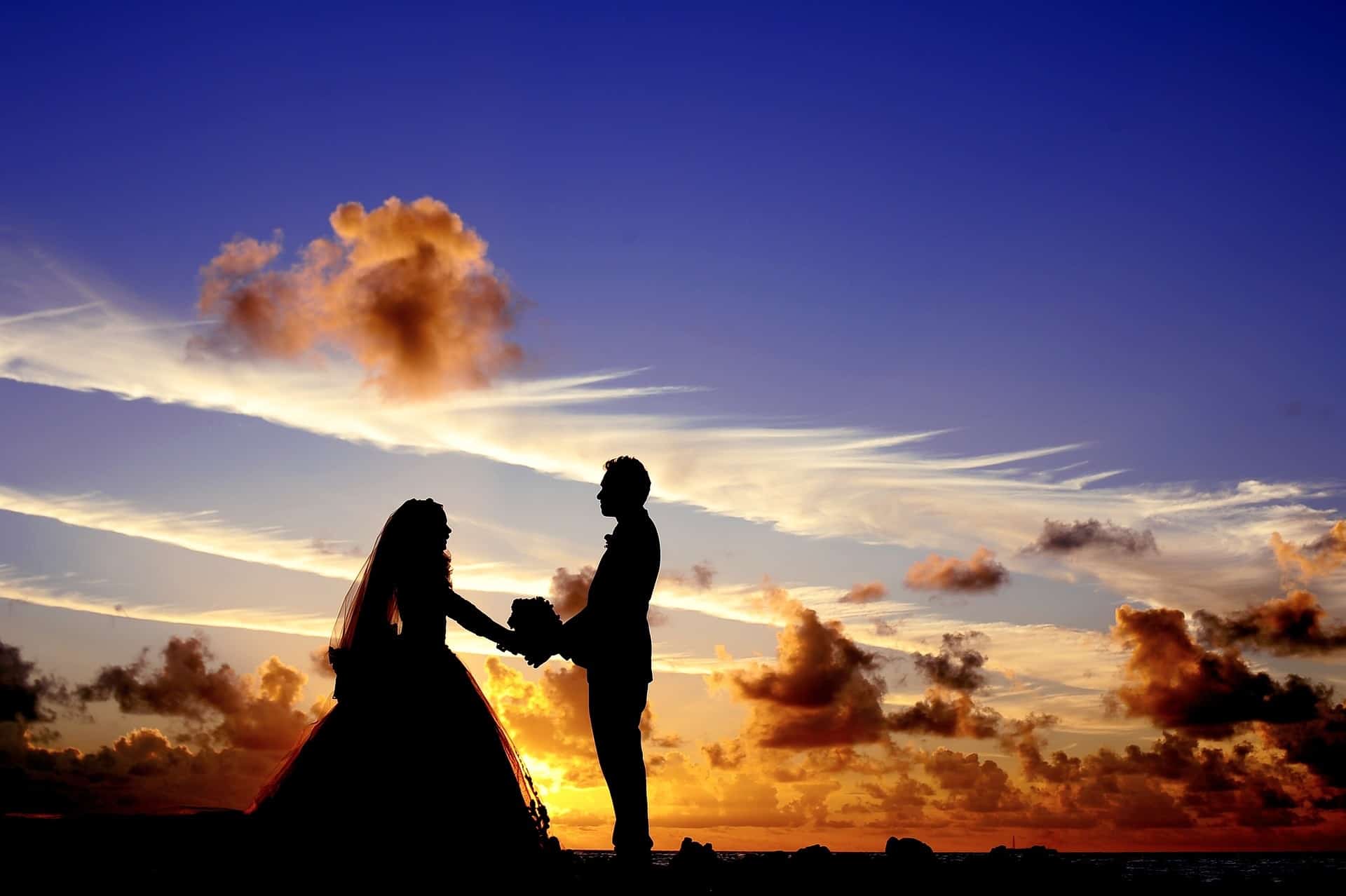 Even though it took place more than 30 years ago, the 1987 wedding of Scott and Charlene remains one of the most memorable TV events of all time. The culmination of a long-running teen romance, the marriage united two of Ramsay Street’s most important families, the Robinsons and Ramsays. Both bride and groom wore outfits – and hairstyles – that epitomised the late 1980s and the wedding has gone down as one of the most romantic TV moments ever.

After years of being friends, Monica and Chandler finally got together in London at the doomed wedding of Ross and Emily. However, it would take another few years, and a few twists and turns, before the couple themselves said their ‘I Dos’. Held in a fairly nondescript hotel, the wedding episode features classic performances from all the main cast as well as a few memorable guest turns by Gary Oldman, Kathleen Turner and Elliot Gould.

Maria and Captain Von Trapp, The Sound of Music

Shortly before they make their escape from Nazi-occupied Austria, Captain Von Trapp and Maria make their union official with a grand wedding in Salzburg Cathedral. The dress that Maria wore as she walked down the aisle became one of the most iconic wedding gowns of all time, and it’s simple but elegant design would still look good on many modern brides today.

Annie and Bryan, Father of the Bride

Despite the fact that it’s Annie Banks who walks down the aisle at the end of this classic 90s family favourite, Father of the Bride focuses on the story of George Banks, Annie’s long-suffering father. Not only does George have to come to terms with the fact that his little girl is growing up and getting married, he also has to foot the bill for a wedding that’s quickly getting out of hand. Although both George and the married couple have a few obstacles to overcome on the way, at the end of the film, Annie and Bryan get hitched and head off for their happily ever after.

Find out more about planning the perfect wedding and finding your dream venue by exploring our site today.