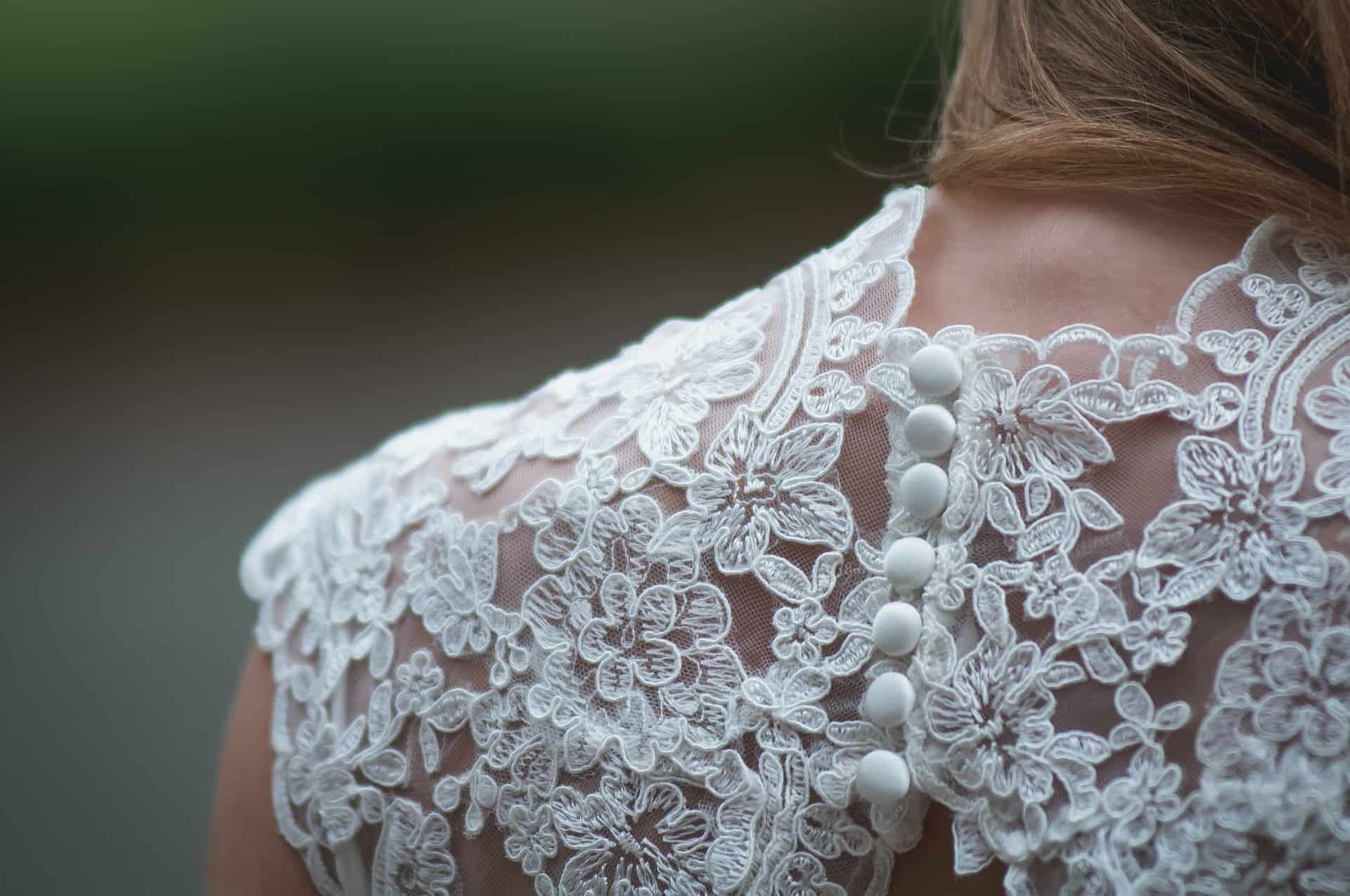 While the core principle of a wedding – joining two people in a lifelong commitment – has remained unchanged since time immemorial, the way we do it has altered a lot over the years. During the last century, wedding trends have had an impact on every aspect of the event. As @thedailymeal says, “Even the most timeless of styles were once novel and the most dated of trends once in fashion”. So what have weddings looked like over the past few decades? We decided to find out.

One of the biggest advents of the 1920s was the introduction of the wedding registry. Previously, couples had been grateful for what they were given, even if that was five teapots and eight tablecloths. Then, in the 1920s, Macy’s department store created the gift registry to allow couples to choose their wedding presents themselves.

The Great Depression had a major impact on weddings in the 1930s. Not only did fewer couples get hitched, those who did generally had small, low key affairs with few guests and even fewer gifts. Brides were more likely to wear a dress they already owned and most couples settled for a reception at home or in the local pub.

With the Second World War raging across Europe, the 1940s was another quiet decade for weddings. While a lot of couples got hitched before the men were sent off to war, these weddings were often small and rushed. Brides often made their own dresses and music would most likely have been a good old sing-along.

Rationing was still in force for a lot of the 1950s, so weddings were generally still relatively modest events. Wives were very much expected to stay at home once they got married and most people got hitched in their early 20s. By the 60s however, things were starting to liven up a little. Big parties were becoming more common, dresses were getting more revealing and weddings, in general, were more focussed on the fun. 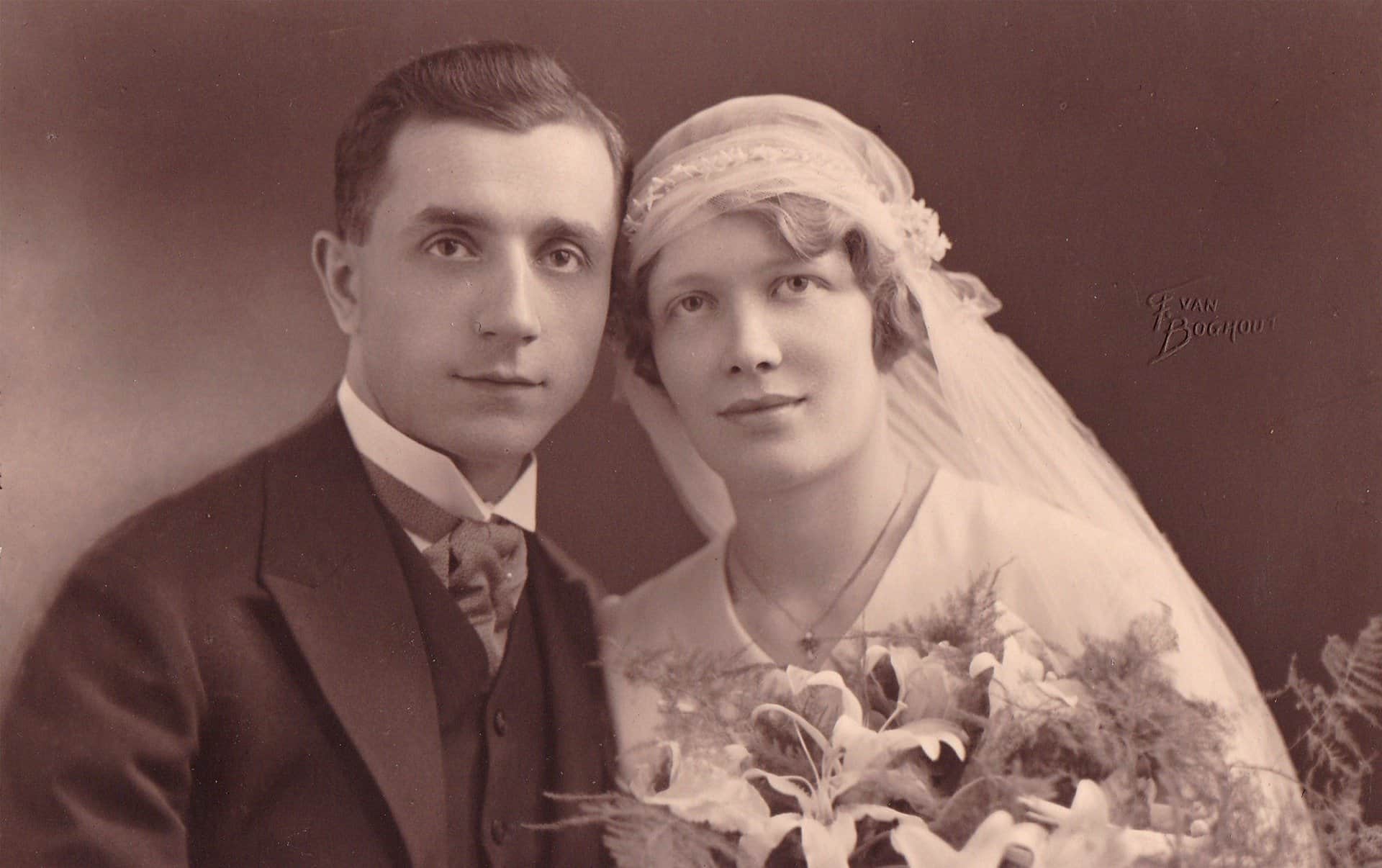 The 1970s and 80s saw big, bold weddings become a lot more common. Especially by the late 80s, it wasn’t unheard of for couples to hire large venues and invite all their friends and family for a huge celebration.

By the 1990s, the large reception with sit down meal and county house location had become an established part of the wedding season. Big weddings were heavily featured on film and TV and brides demanded big dresses, big venues and big celebrations.

One of the most influential trends of the last decade has been personalisation. These days, couples want their wedding to reflect their personalities and be completely unique. Social media has been a major factor in this, with brides and grooms all too aware that every aspect of their big day will be uploaded for everyone to see.

Find out more about current wedding trends, and learn about the services we offer, by getting in touch with a member of our team.