How being a divorcee affects the type of wedding ceremony

Meghan Markle’s wedding to Prince Harry brings up a pertinent issue for couples getting married themselves. Namely, how to go about getting hitched a second, third, or fourth time around. The fact that 42% of marriages now end in divorce means that the number of second marriages is rising. The ‘glass half full’ view of this statistic is that 58% of marriages survive! But what does this mean for the bride, or groom, who are now planning wedding number 2? 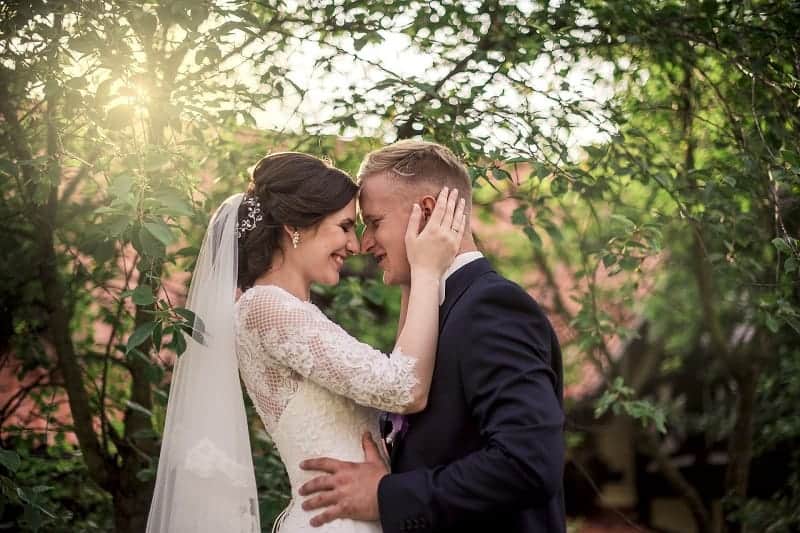 Brides or grooms marrying the second time have different expectations of what married life will be like, compared to the first time they tied the knot. They will also want their wedding to be different the second time too! A large part of the guestlist will have been present at the first wedding. Each and every wedding is a time of romance and celebration, so every couple deserves to have the day they’ve been dreaming of – and one that is meaningful to them both.

Wedding number 2 can be just as lavish as wedding number 1 was. Brides can wear a huge, white, princess-style, ball gown wedding dress or even a simple casual outfit in a completely different colour.

In terms of the ceremony itself, the religion of the bride or groom can play a huge factor, although not as significantly as it would have a few decades ago. In some religions, like Roman Catholicism for instance, getting married in a church after a divorce is a non-starter. But this shouldn’t stop you from having a beautiful, heartfelt ceremony celebrating your love for one another in front of your family and friends.

Civil ceremonies are the most common way that second marriages take place and they can be just as special as a service in a vast, ancient cathedral. Whether it’s your first wedding or your second, you have an enormous amount of choice regarding the decision of where to tie the knot. You might consider getting married abroad, having a small Humanist ceremony or trying a location wedding at a stately home.

To some, the key to getting married again is to make it as different as possible from the last time. You want your guests (many of whom will remember/were at your last wedding) to really notice how different this wedding is. From choosing a different dress, bridesmaid dresses, food and music, really try to make this wedding unique. This way, guests aren’t reminded of your first wedding. 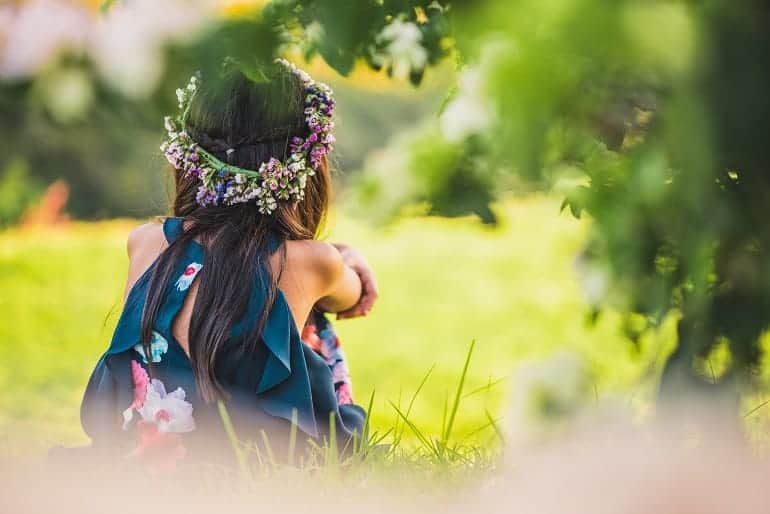 If either the bride or groom have children from their previous marriage then involving children in your ceremony and the rest of the Big Day can be a wonderful way of announcing a new and special family unit. Young children, particularly little girls, will often be keen to get as involved as possible as page boys, mini-ushers and flower girls.

However, if the children are a little older, maybe in their teens, then they might be more reluctant to get involved. For them, the emotions of watching their parent remarry may be more complex. It’s best to tread carefully and try not to push them too far out of the comfort zone. Another idea is to ask children to be involved in the ceremony, such as doing a reading, singing (if they have the talent for it) or playing a musical instrument. This works particularly well if the children are adults and don’t feel comfortable being bridesmaids and page boys.

The other issue when planning wedding number 2 is the issue of who to tell and who to invite. Should you invite the exes? For many couples, this idea might seem absurd and even downright self-destructive if the last relationship ended on bad terms. However, lots of people manage to form functioning relationships with their exes and their ex’s family, often for the sake of their children. Inviting their ex and their ex’s family to their second wedding may feel like a natural thing to do, as well as a kind gesture. The main thing to remember when getting married again is to know that you are marrying your soulmate. As @BrideCotswold said, “a soulmate is someone who has locks that fit our keys, and keys to fit our locks.”

We can’t wait to see how Meghan Markle has decided to tie the knot for the second time, to her very own Prince Charming on Saturday May 19th!

Here’s how to make your own wedding confetti

What’s your big plan for your bridal gown?

Should I set up a wedding registry?

5 cosy touches that your wedding guests will love

How soon is too soon to choose your wedding party?

Why Christmas is the perfect time to propose